The hands free interface has a pair of switches labelled SW2. Select either switch 1 or 2 to set which button the interface will respond to. The keycard must be presented to the P series reader before it can be used as a handsfree device.The keycard stores the details of this interface and can then activate the door using a button. It can also be used in normal hands free mode and also in local passive mode with other standard readers. The keycard can store up to 60 doors, thirty for each button.

There are no reviews yet. 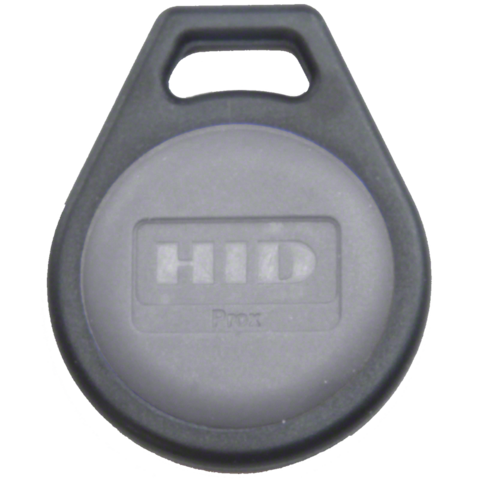 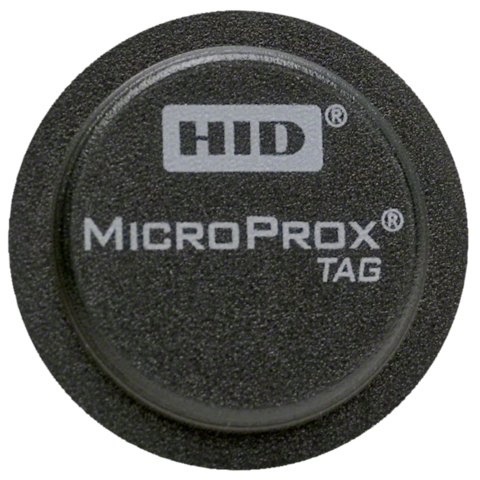 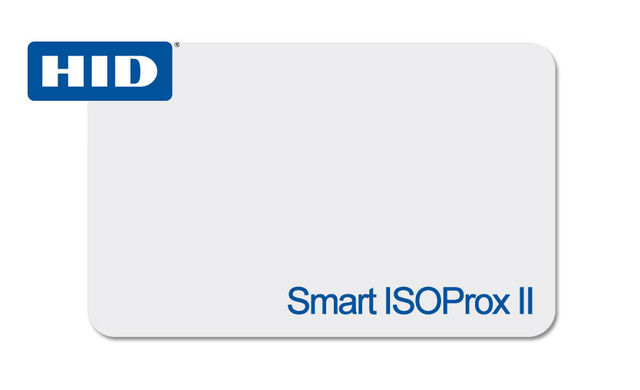 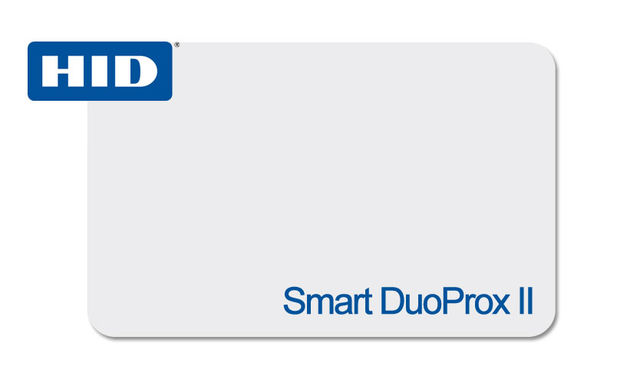 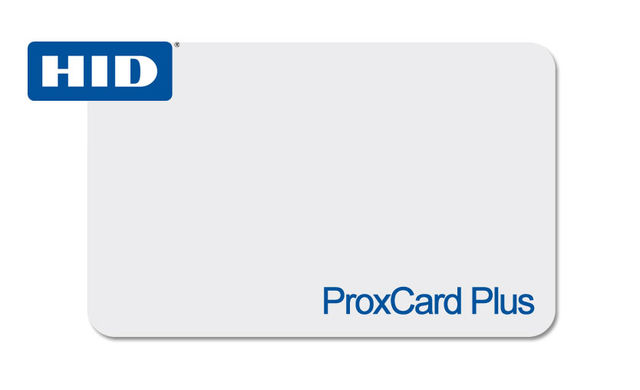 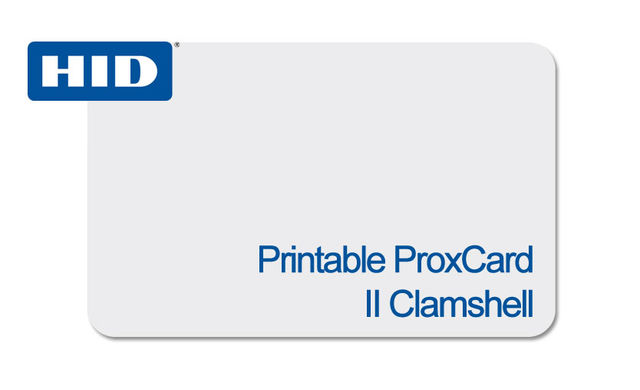 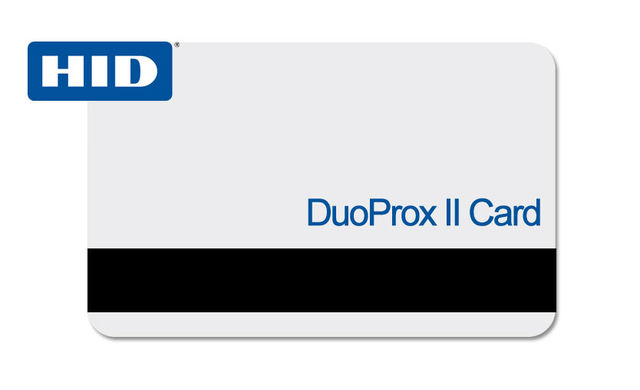 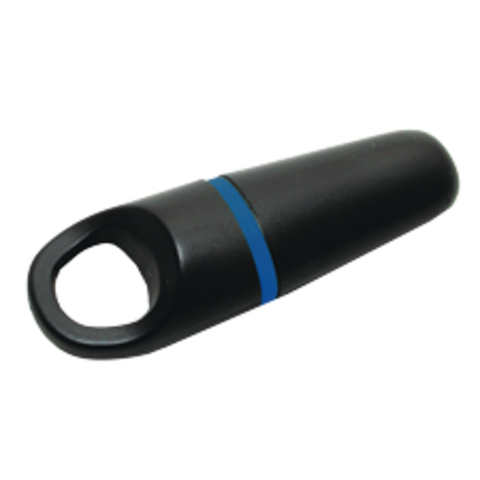 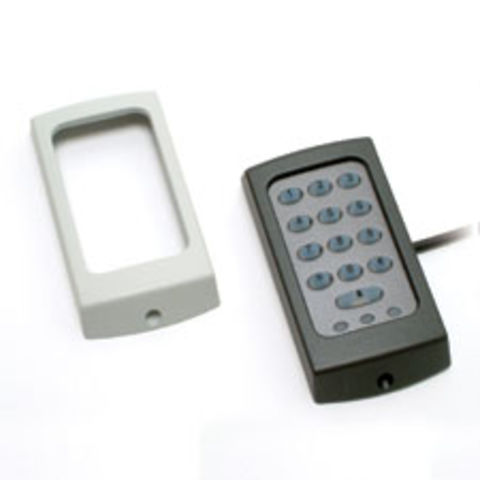 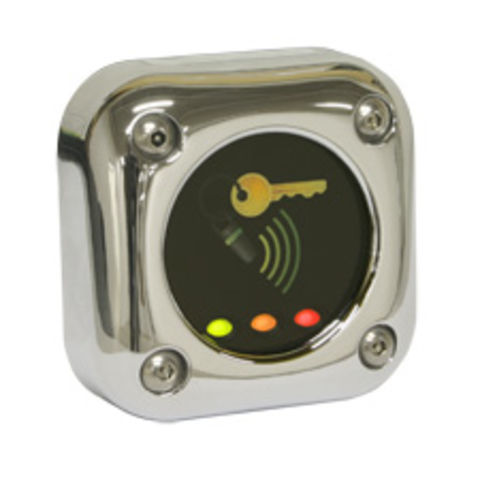 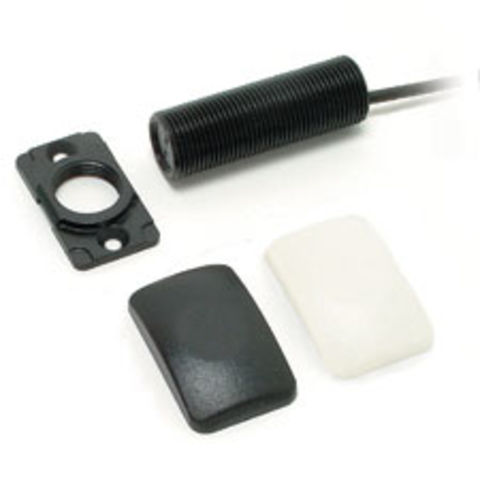